Algeria has finally decided to start managing its water supply effective August 2021. The decision will take effect after the end of the Algerian contract between SEAAL and Suez. According to the Algerian minister of water resources (Arezki Barakki), the authorities won’t renew the contract. The reason is that they believe the country can manage and supply water in the country by themselves.

Suez is a french company located in France. The main goal of Suez is to provide water solutions and technologies in various communities worldwide. The company has been managing Algier’s water supply since 2006. SEAAL was established in 2006 and is the supplier of water and sewerage services in Algiers. Its primary goal is to ensure a sustainable water supply in the country. Algiers has 15 seawater desalination water plants, 69 water dams, and several boreholes in the city. However, this is not enough to cater to the countries large population.

Why Suez was controlling the water supply in Algiers

Suez started managing the water supply in Algiers in 2006. This was after the country failed to provide a safe and reliable water supply to its people. In 2000, there was severe water scarcity in Algiers. The water distribution networks and drainage systems in the city were inadequate. Likewise, the wastewater system facility was in poor condition.

About 94% of the municipals effluents were discharged into the environment without treatment, therefore, posing various health hazards to Algiers’ citizens. Hence, Algiers’ government signed a contract in 2006 with the Suez company to prevent further damage to the environment and the life of the people. According to the contract, the role of Suez includes;

ALSO READ: 9 Houses In Nigeria That Will Make You Say “Hmm, Why The Hell Don’t I Live
Here”

How Long Has the French Group (Suez) Been in Charge? 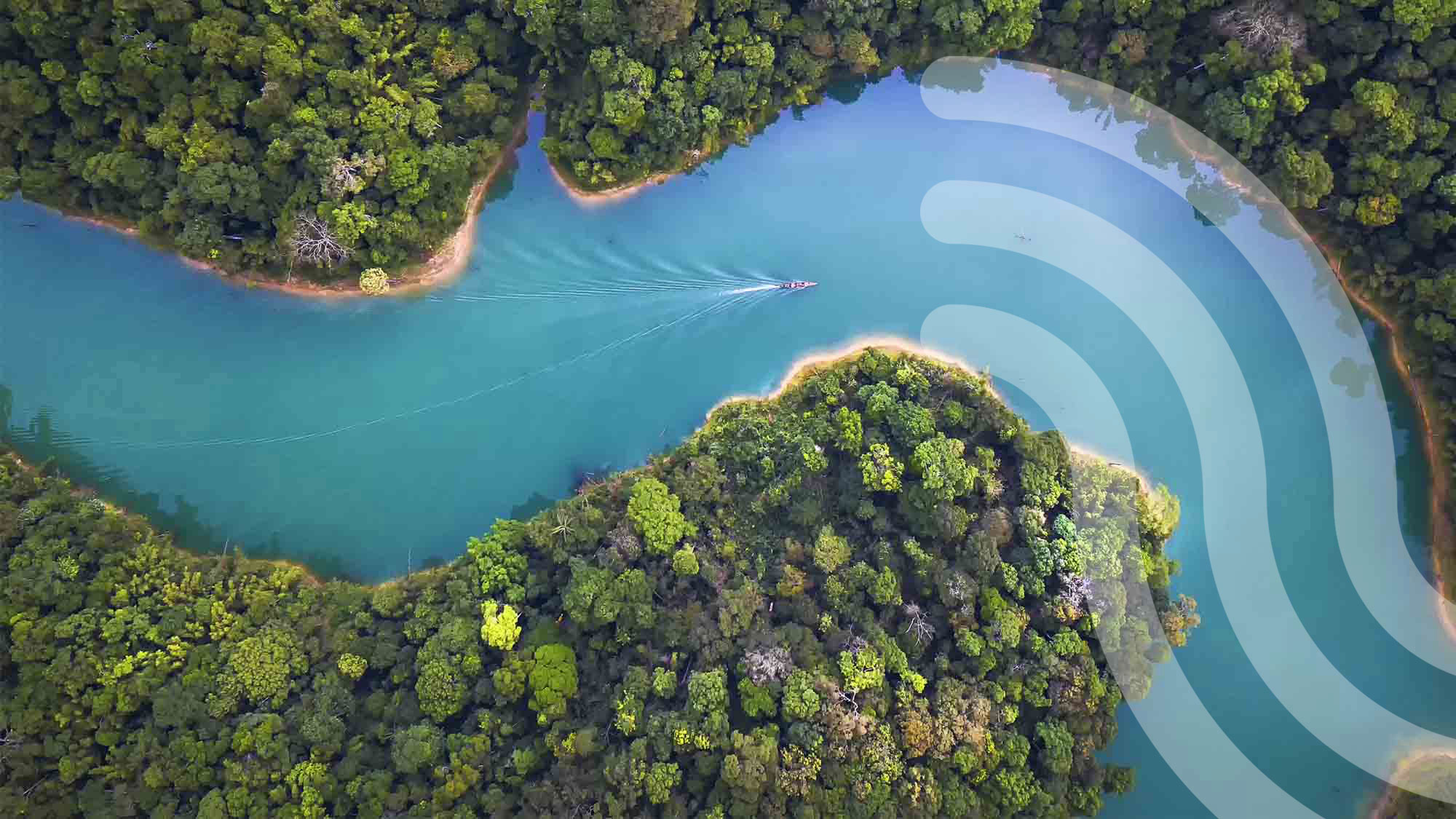 The French Group has managed the water supply in Algiers for the past 16 years. The first five-year contract was signed in 2005. Afterward, the government renewed the agreement for another five years in 2011. In 2016 the contract was renewed again for two years and then three years in the year 2018.

The contract was extended to the Wilaya of Tipaza and Taksebet dam. The Suez company put in place eleven desalination plants, spread across nine Wilayas (provinces) in the country. The work of the plant installations is to ensure that there is an efficient water supply in the provinces. The nine Wilayas include Algiers, Chlef, Skikda, Oran, Tipaza, Mostaganem, Tlemcen, Oran, and Ain Temouchent.
The plants produce approximately 17% of the total water that’s consumed. In May 2020, Arezki Berakki launched a plan to construct three extra plants in the Wilayas of Annabas, Algiers, and Skikda. The city of Bechar also has an ongoing wastewater treatment plant construction project. The plant has a daily capacity of 55,584 cube meters. This vast capacity will make it easier to treat the wastewater from the people living in the city. Suez launched the project in January 2019, and it’s set to last for 30 months.
ALSO READ: Ghana Begins Construction Of A New Drinking Water Supply System

How will Algeria benefit from managing its water supply? 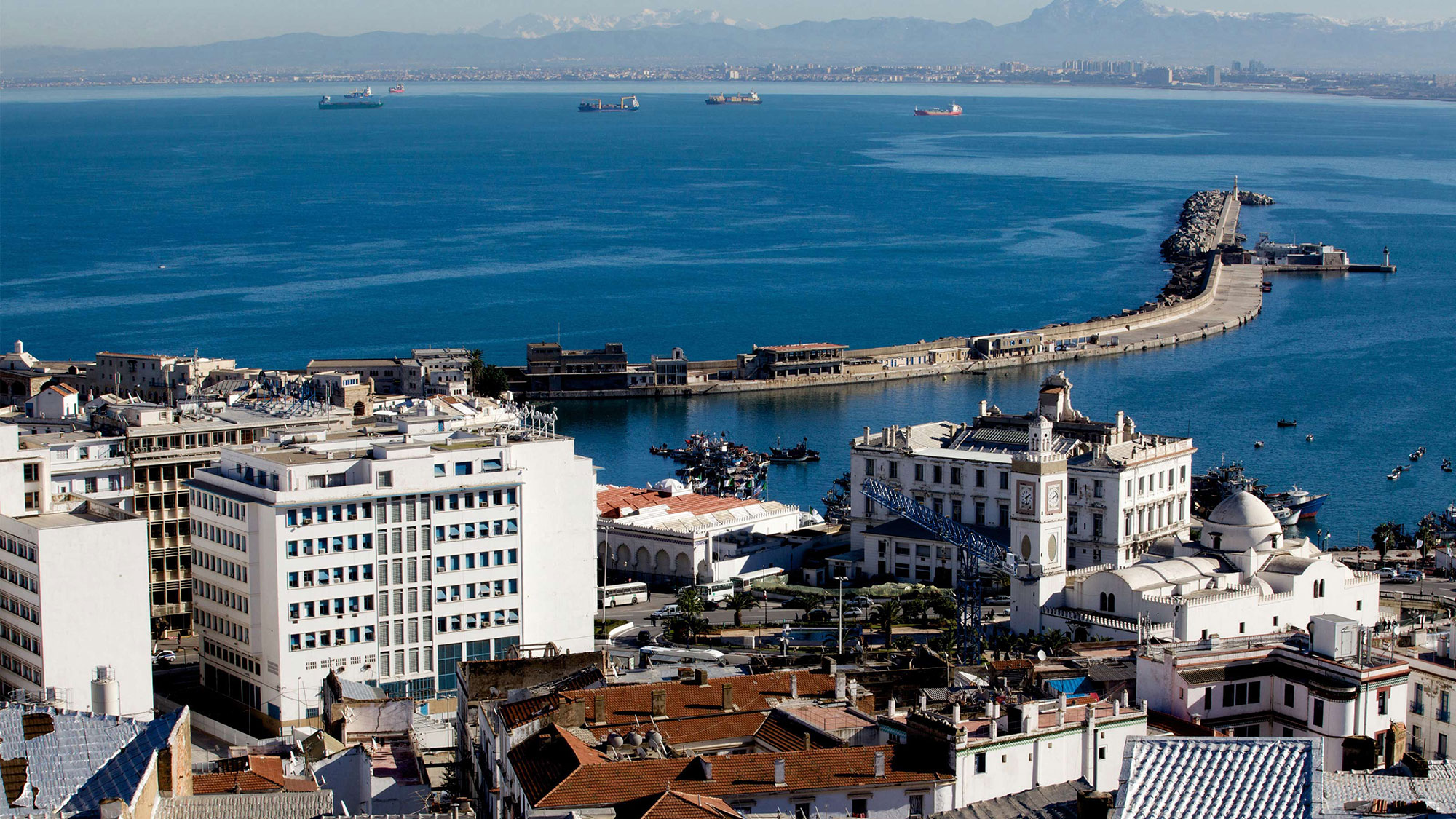 One of the major benefits Algeria will get by managing its water supply is that the country will save lots of contractual money. These resources can be plowed back to the system in other areas that will benefit Algiers. Also, the move is likely to create more jobs for local engineers. Likewise, there is the possibility that the government will subsidize charges to help Algerians access clean water at cheaper prices.

British Company Pays $10 Million For Human Rights Abuse, But At The Detriment Of Kenyan Farmers

Why Western Governments Need To Intervene In Tigray Crisis