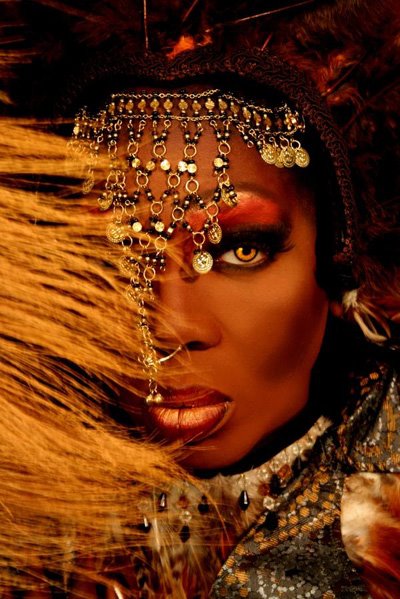 Africans have talent even when it comes to something as controversial as drag. The most disapproving cannot deny that Bebe Zahara Benet (a.k.a. Nea Marshall Kudi) has loads of talent and was very deserving of her win as the Queen in #RuPaul’s Drag Race.  Thanks to Bebe, I came to see drag as an art form and with that I was in awe of the creativity of these artists.

#Bebe Zahara Benet has opened up the opportunity for a conversation that was taboo to begin within #African communities. The endless questions and denials. Many of those questions we want to ask Bebe directly and we have in an interview that will be featured in the next issue.

But in the meantime, it is cheers to a contestant that worked hard and gave it her all in a hard fought competition.

It’s good to be Idris

On our Radar: The No.1 Ladies Detective Agency