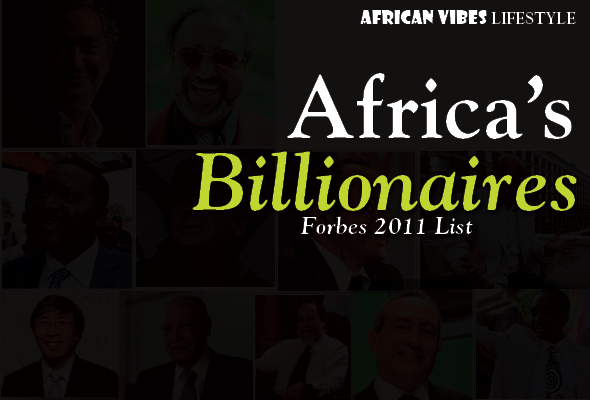 Africa’s Billionaires on the Forbes list made records this year with a few surprises. 6 new Billionaires added to last year’s list of 11 bringing them to 17 Billionaires. Topping the list is Nigeria’s #Aliko Dangote who displaced Ethiopian Self Made Billionaire, #Mohammed Al Amoudi as #Africa’s Richest man.

Although no other countries from Africa added to the list this year, Egypt managed to double its Billionaires from 4 to 8. Nigeria and South Africa also gained 1 new billionaire addition to the list. Overall #African Billionaires on this year’s list are worth a combined 71 Billion, with last year’s billionaires alone increasing their wealth by a combined 18 Billion. The biggest increase was experienced by our new Richest man, Dangote who made 10.7 Billion, putting him at the top of the list, making him number 51 on the World’s Richest list. 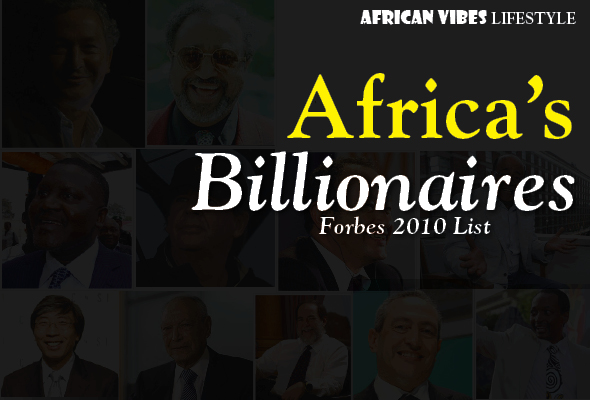 It must be nice to be Ethiopian Self Made Billionaire, #Mohammed Al Amoudi, Africa’s Richest man. His wealth grew by a billion despite the economic… 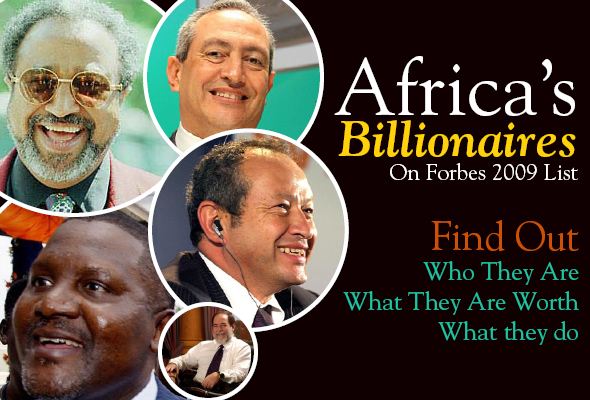 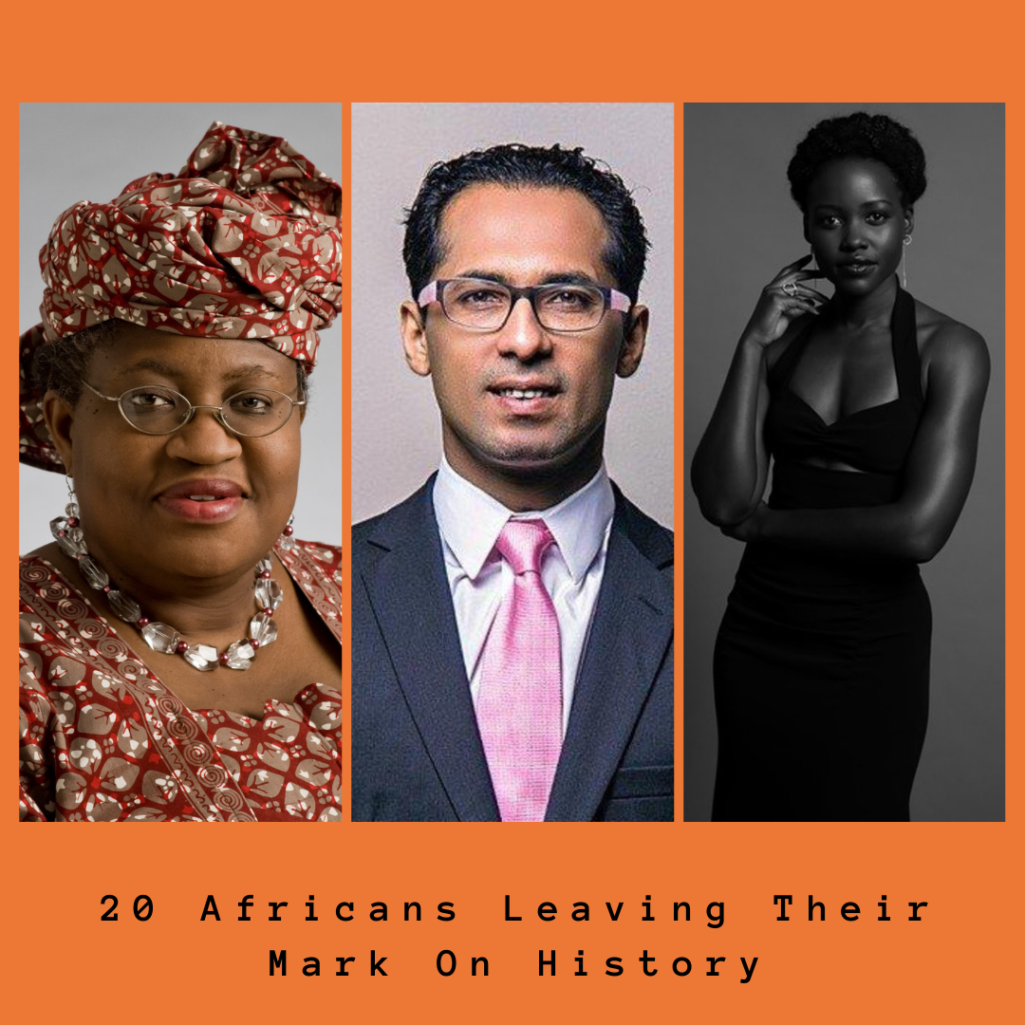 Every generation, race, and country has its changemakers. These are those who braved the odds and went against the norm to leave a dent… 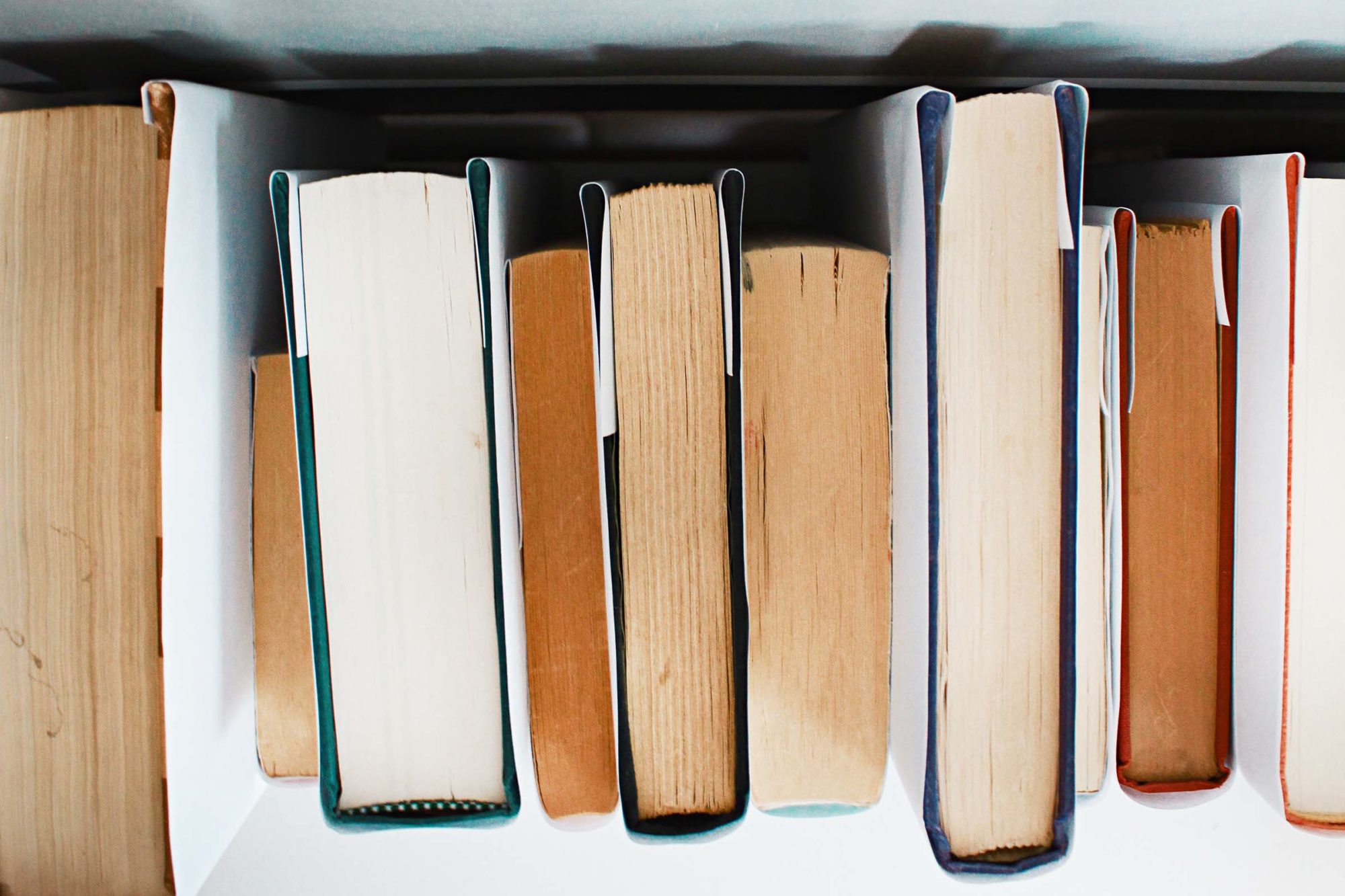 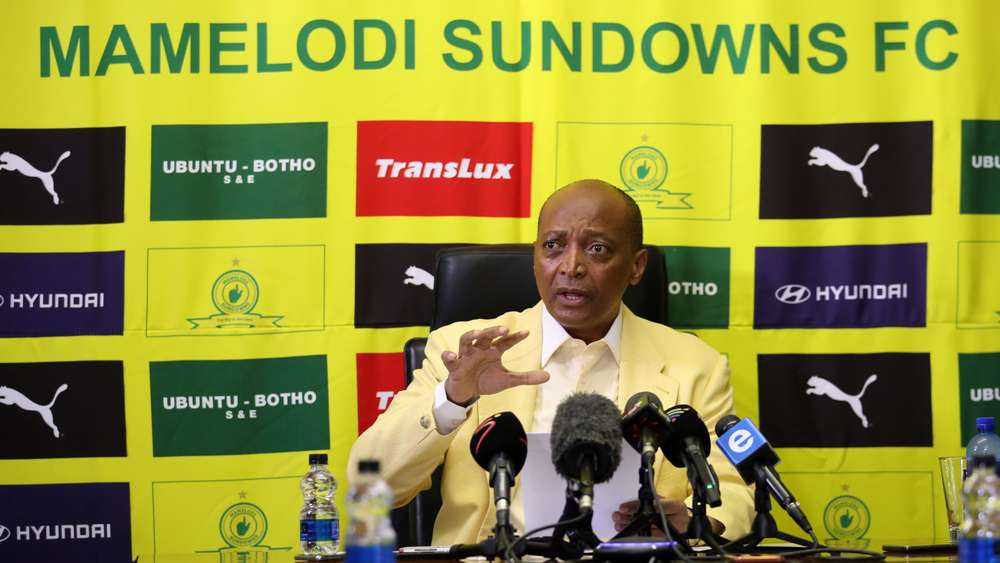