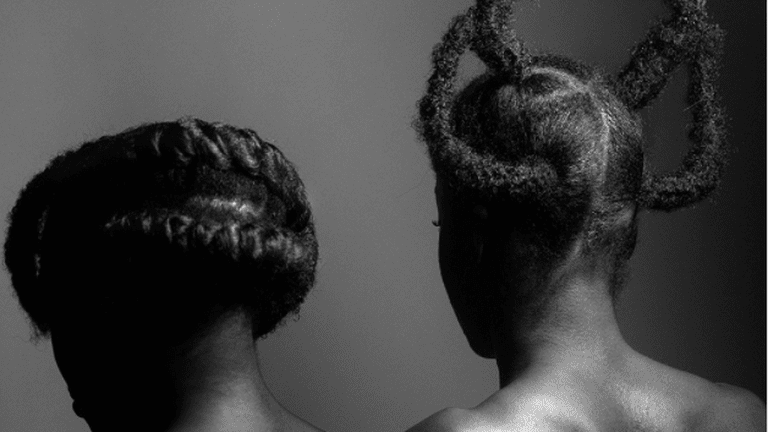 One symbol of Africa’s rich cultural heritage is the traditional African hairstyles. It distinguishes one culture from one another. In the culture of ancient African societies, the hairstyle was a significant element. It symbolizes status—economic, marital, and social. It was also used as an instrument of spiritual divination.

Today, many of those traditional African hairstyles have crossed the Atlantic into the western world. While some are almost extinct, many remain peculiar to their origins. Oftentimes, they even help to identify individuals belonging to certain ethnic groups. In this article, we have made a list of 10 prominent hairstyles, presenting their historical background, and present-day appeal.

ALSO READ: Here Are The 10 African Braided Hairstyles That Trended In 2020

Amasunzu finds its roots among the Tutsi and Hutu people of Rwanda. Dating back over 500 years, the Amasunzu was worn by people of all social and marital status. Warriors wore it to signify strength and bravery. Single young girls wore it as a symbol of their virginity. It was a hairstyle of class as only the traditional elite flaunt it. Amasunzu is a way to beautify the body. This style relies heavily on the body frame of the wearer. It is a collection of rows of hair styled into crescent shapes with sharp contours. 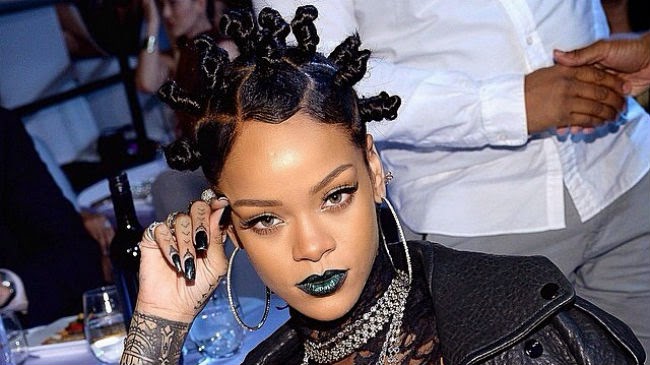 Bantu Knots is a traditional African hairstyle that originated among the Zulu people of Southern Africa. Throughout its existence, women have worn it as a symbol of femininity and status. The Bantu hairstyle is one in which the hair is divided into sections, twisted, and then wrapped to form spiral knots. Although the hairstyle originated from the Zulus, Bantu is a word that means ‘people’ in over 300 African languages. Little wonder it has become so popular among Africans and African Americans.

This hairstyle is indigenous to the Fulani people of West Africa. Having originated among them thousands of years ago, the hairstyle remains a symbol of identity for Fulani women. Fulani Braids is simply hair parted in the middle (and side), then braided into tiny cornrows. Most times, wearers adorn them with accessories such as rings and beads. It is becoming a fashion trend and gaining attention among other ethnic groups. 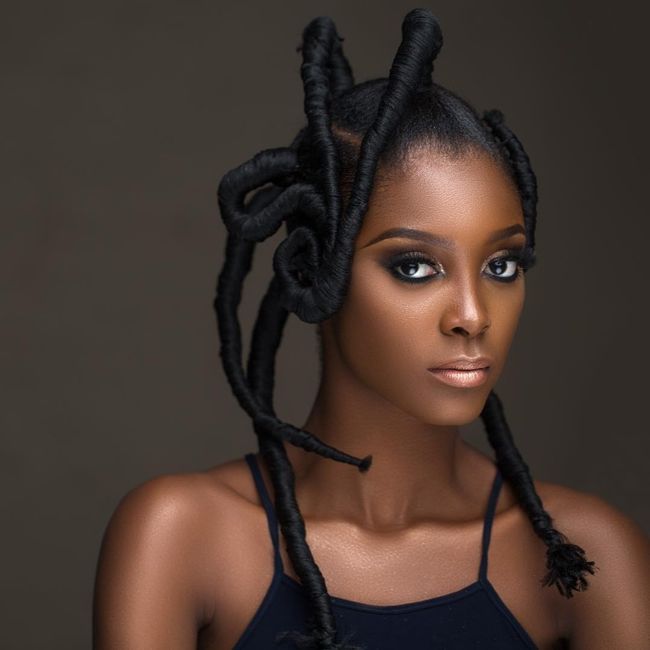 African thread is a very common traditional African hairstyle all over the continent. Threads are native to the Yoruba people of South-west Nigeria. Over time, threads have become popular all over West Africa. Among Africans, threads have different names from different tribes, some of which include Los, Eko Bridge, Akula, Sunga, etc. It is a natural hair straightener, which has been a major part of hair care routines for centuries. Also, it is a protective style that features many sectioned parts of the hair wrapped in threads.
ALSO READ: 8 Tips To Grow Your Natural Hair Faster Zulu topknots have evolved over the centuries. [Photo Credit: @IOL/Instagram]

As the name implies, this African traditional hairstyle traces its origin to the Zulu people of Southern Africa. In the early centuries, women in these communities used the style as a status symbol—only members of the ruling class wore them. These days, although still heavily worn by Zulus, Topknots have permeated other cultures, such as the Ethiopians and Somalis. Zulu Topknot is made from hair gathered into knots and stretched into sections with a tie. Some women adorn their knots with jewelry. 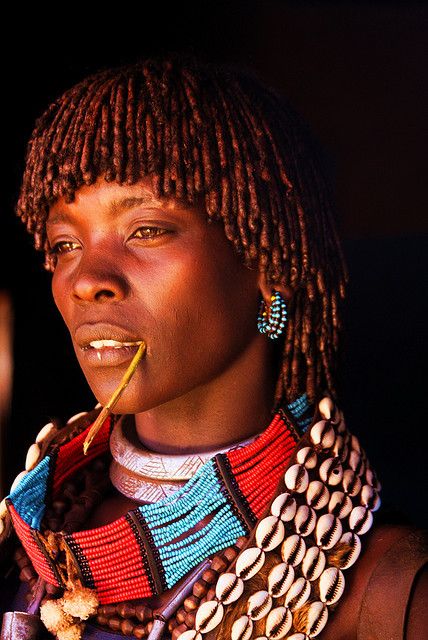 Ochre deadlocks is a cultural symbol of the Hamar tribe of Ethiopia. When the Hamar people came to settle at the Omo Valley, they blended into the society of nomads which they met there. Together with these nomads, they invented this traditional hairstyle and called it ‘Goscha’. Hamar women create their deadlocks by binding resin with water, sectioning their hair, and using the mixture to style the hair into locks. To add some beauty, the women wear colorful beaded jewelry.

Himba is a tribe in Northwestern Nambia. For the Himbas, dreadlocks symbolize age and life. Himba stylists use a mixture of butter, ochre, and goat hair to create the locks. They also use hair extensions and ornamental accessories for beautification. Usually, teenagers wear strands of their dreadlocks hanging over their faces to symbolize their entrance into puberty. When these teenagers are ready to marry, they tie these dreadlocks to display or ‘reveal’ their faces. 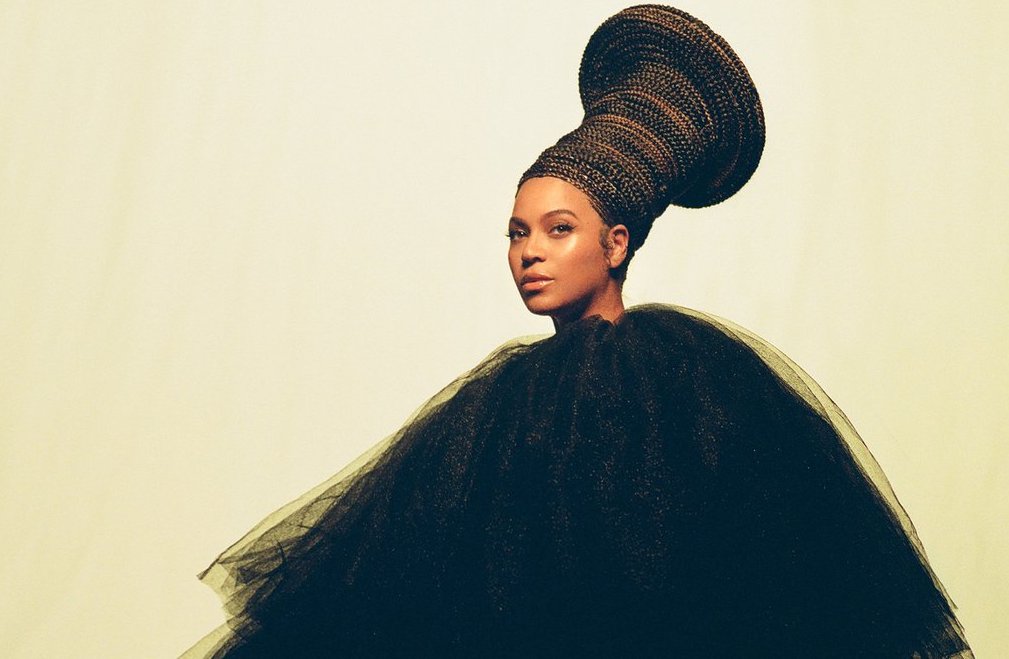 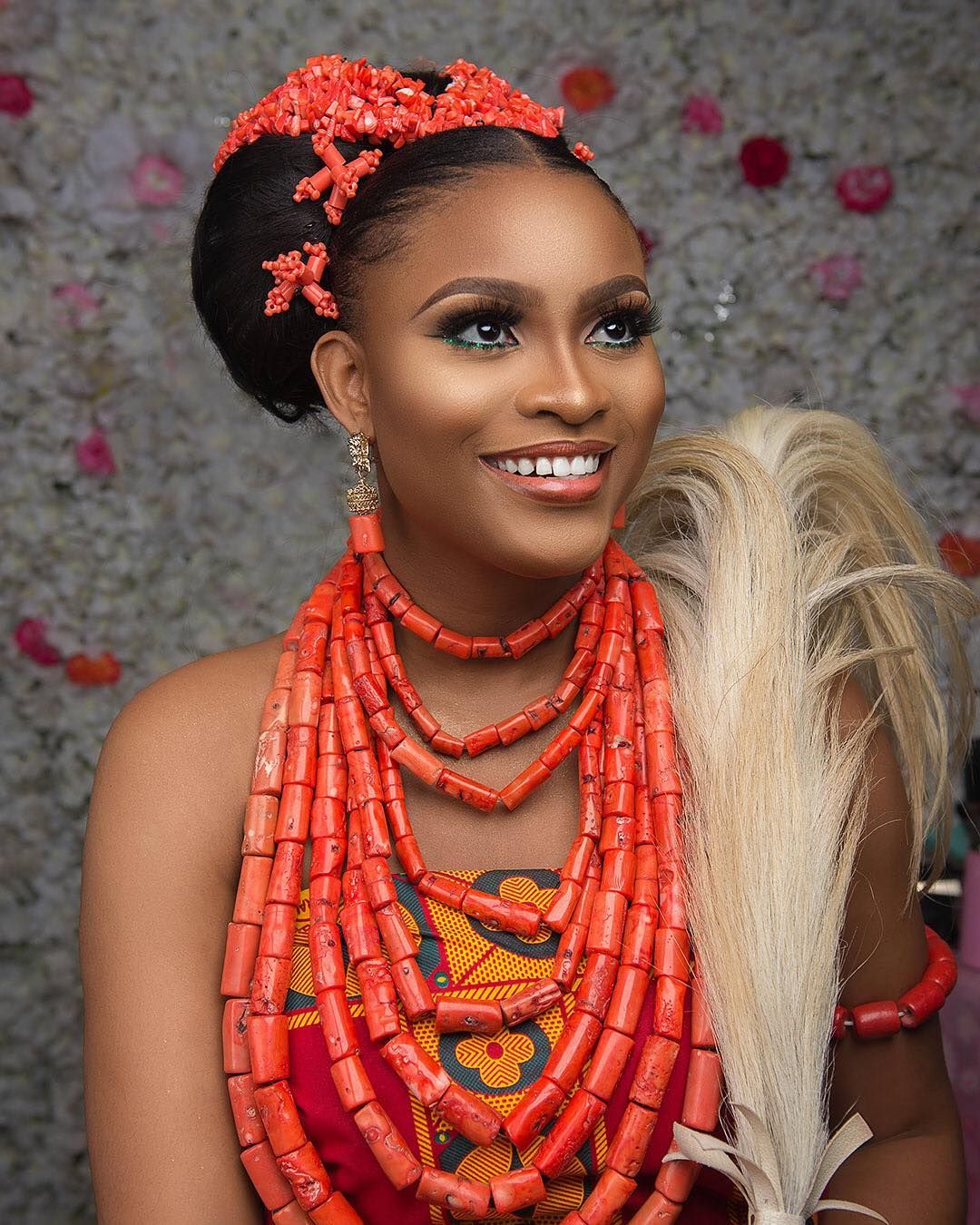 Ngala is a traditional hairstyle that is native to the Igbo people of Nigeria. Among the Igbos, it is a symbol of pride and elegance for women. Igbo women usually wear Ngala on special traditional festivals, traditional marriages, and coronations. This hairstyle is unique as stylists use hair extensions on any texture of hair. A key feature of Ngala is the adornment of the style with Igbo bead for added elegance. 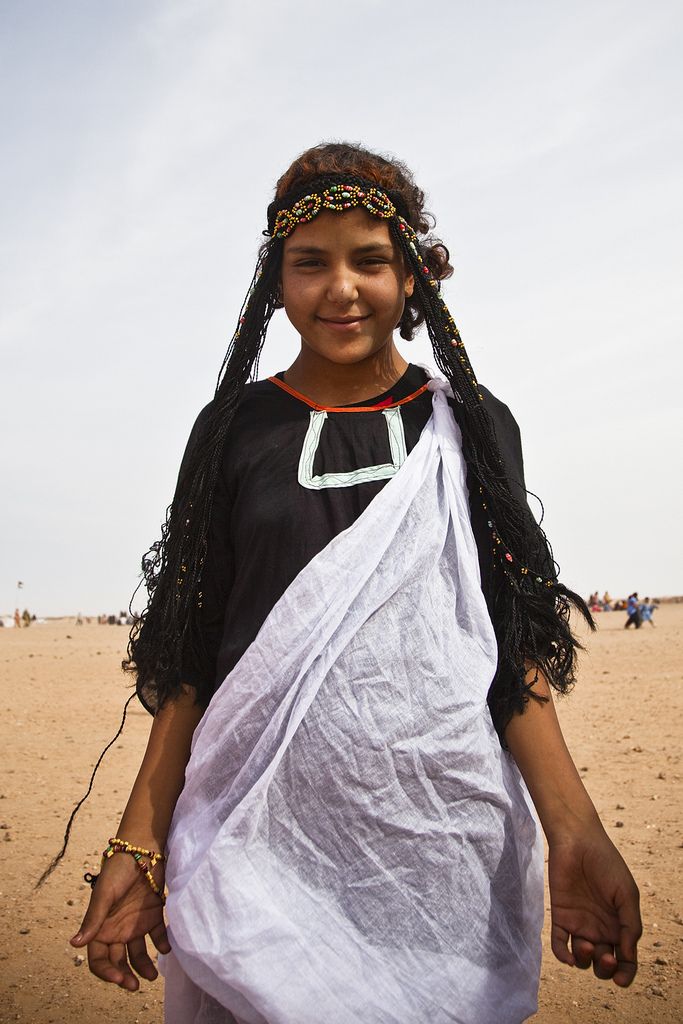 Sahrawi Cornrows are indigenous to the Sahrawi people of Northern Africa. Because North Africans have curly hair, their traditional styles are few. The Sahrawis wear cornrows in the typical Sahelian form: two sections running through the middle. Hair extensions then help to form two smaller braids that run down to the arms.

The first thing that you will probably notice is that some of the hairstyles have become so popular that their origin seems lost. Inasmuch as losing the origin of any hairstyle is not something to be proud of, the popularity keeps them from going extinct. We agree that this is not an exhaustive list. However, we would want to hear from you. Which hairstyle is native to your tribe, let us know in the comment section.